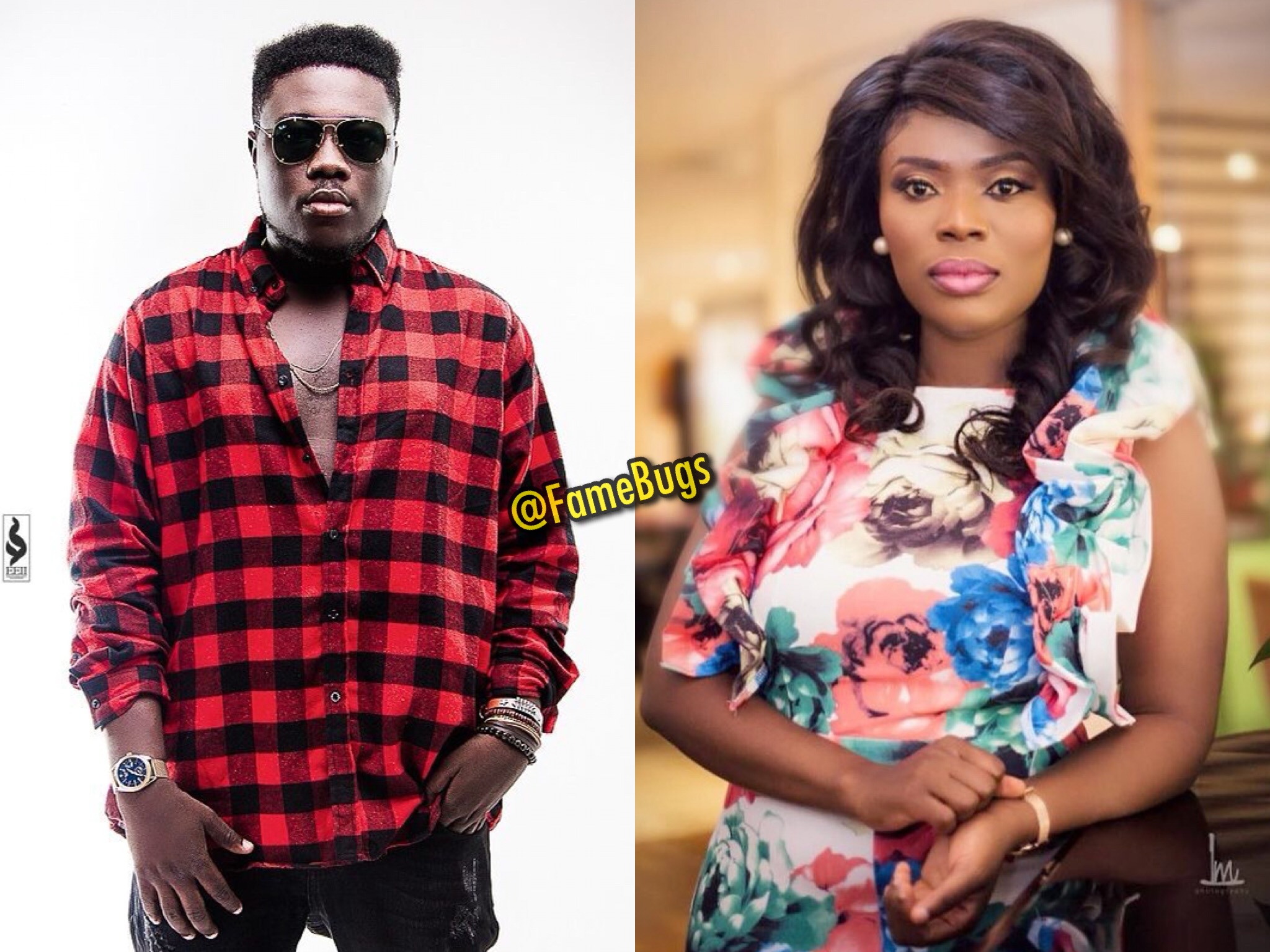 Kurl Songx appeared on the “Delay Show” in January and disclosed how he gets to bang once a while though he has no girlfriend.

According to him, he begged Delay not to publish that part of the interview but his plea was ignored by the Hostess.

The musician during a recent interview played on Hitz Fm says he felt very betrayed by the selfish Presenter and he’s learnt his lesson.

He joins the likes of Vicky Zugah, Joyce Blessings and others who made same complains against Delay.