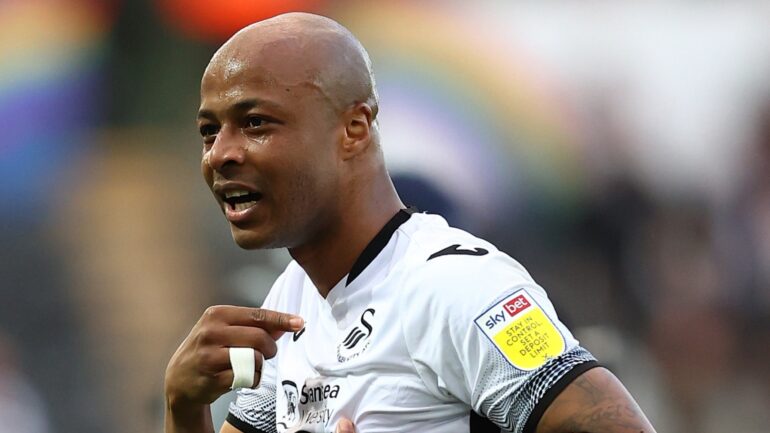 The 31-year-old is expected to seal the transfer deal on Thursday, 7th July 2021. 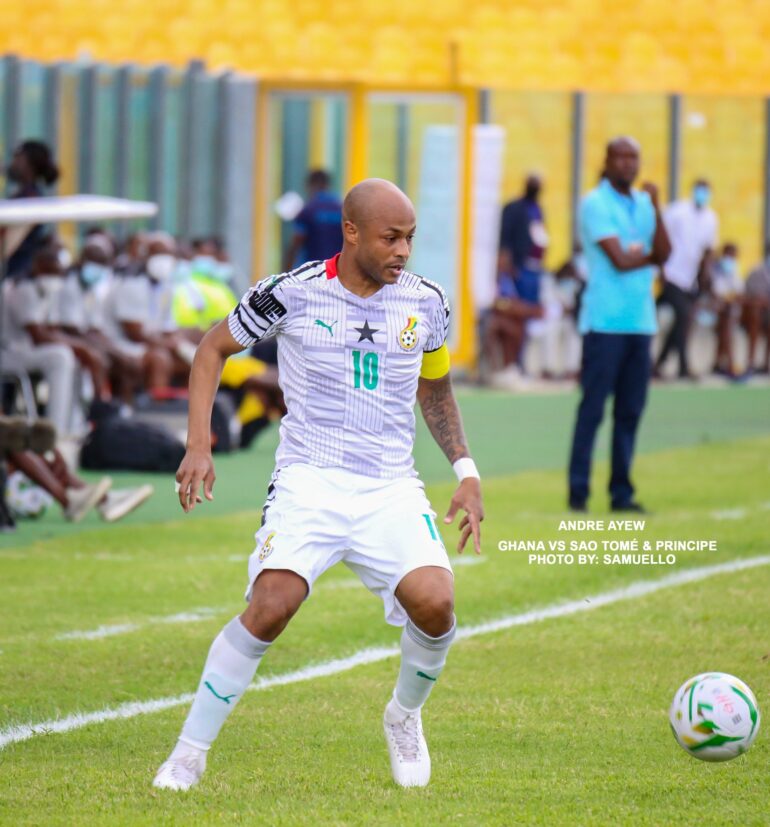 According to media reports the attacker will be paid around $220,000 excluding tax returns monthly.

The club announced on their official twitter page that the Ghanaian skipper will join the Asian club soon and would be coached by Barcelona legend Xavi Hernandez.

#AlSadd have reached an agreement to sign Ghanaian star Andre Ayew. The player will arrive in Doha in the morning to complete the routine procedures, followed by the signing of the contract and the official announcement#AlwaysAlSadd@AyewAndrepic.twitter.com/1hr7GLECQQ

Andre Ayew became a free agent after he cut ties with English Championship side, Swansea City.

Rumors were hovering around that he would join Crystal Palace be united with his younger brother Jordan Ayew. Turkish side,  Goztepe were also interested in his signature. Al Sadd however beat them all to scoop him.

He netted 17 goals last season for Swansea and won Player of the year for the club as well.

He adds that experienced edge to the Al Sadd side since he has played for great European clubs like Olympic Marseille, West Ham and the like.

Playing in Asia will be the first time he plays football outside Europe. 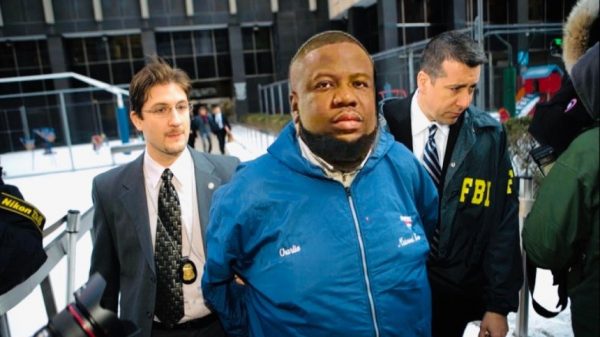 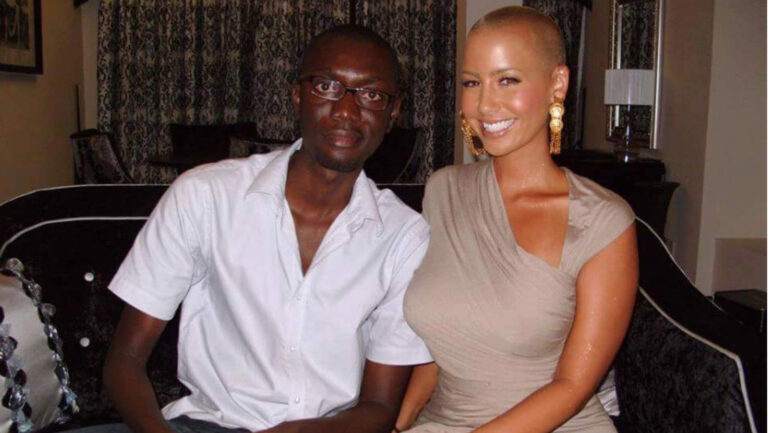 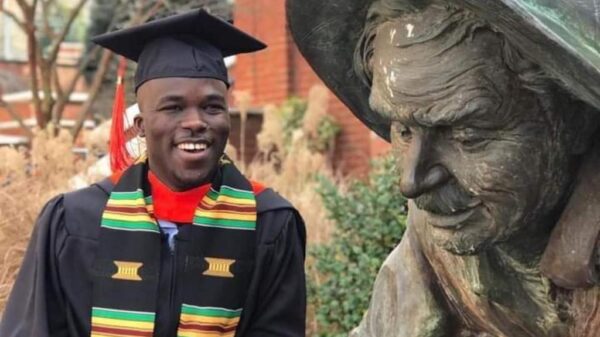 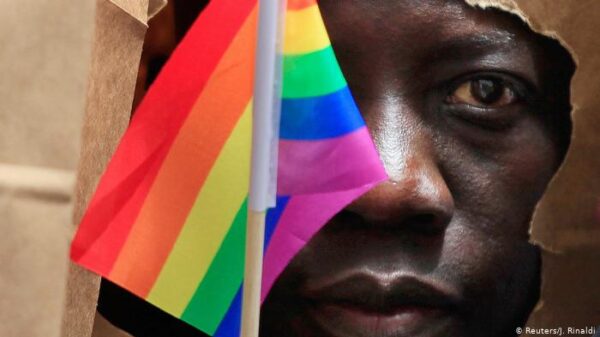