David Beckham defied criticism by kissing his 10-year-old daughter on the lips and posting a photo of it on the internet.

The father-of-four has been chastised in the past for sharing photographs of him kissing his only daughter, Harper Seven.

David, on the other hand, has continued to post such images.

The most recent photo shows him kissing his kid on the way to school.

He wrote: “Daddy & Princess Leia had a lovely walk this morning #HarperSeven” 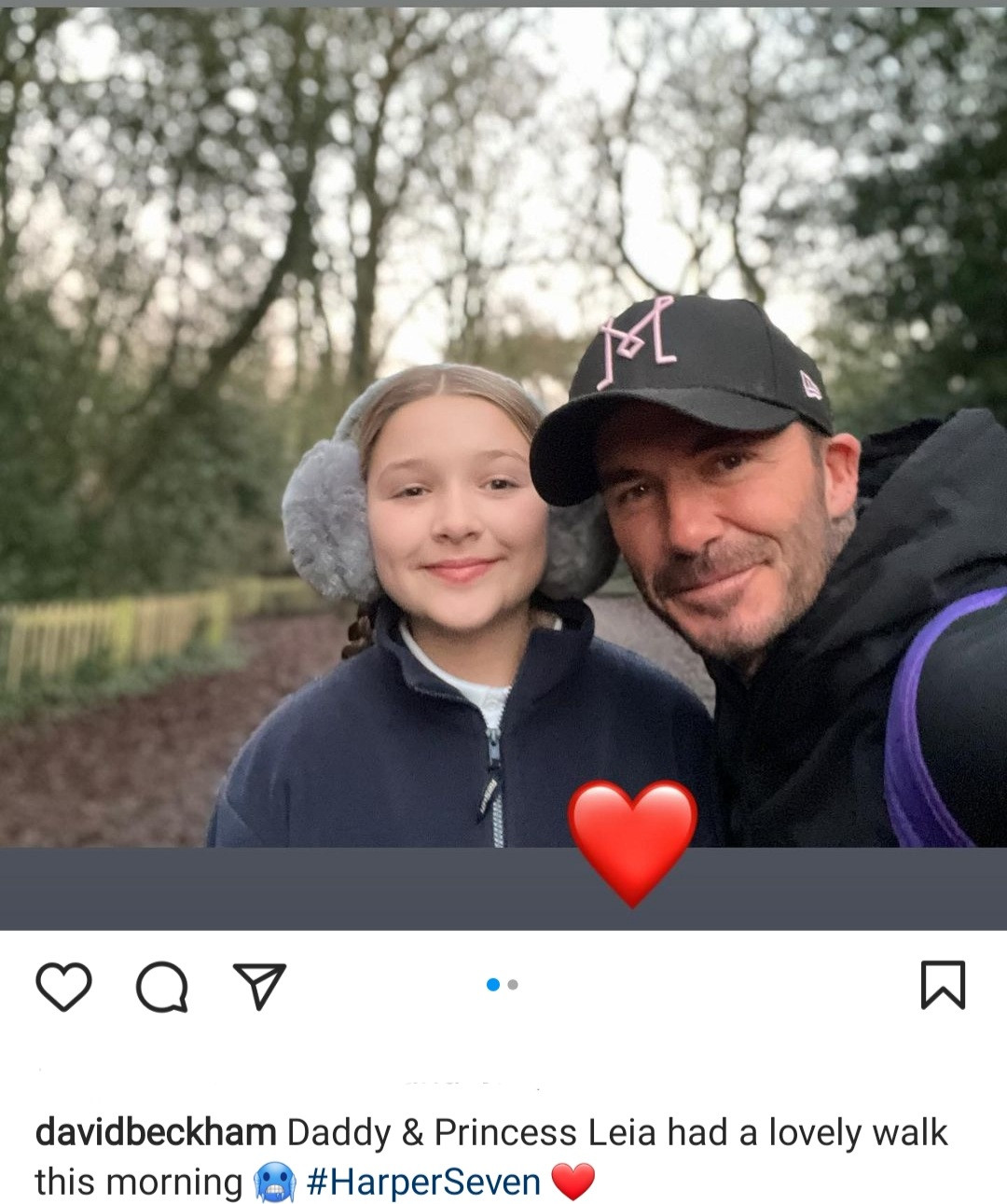 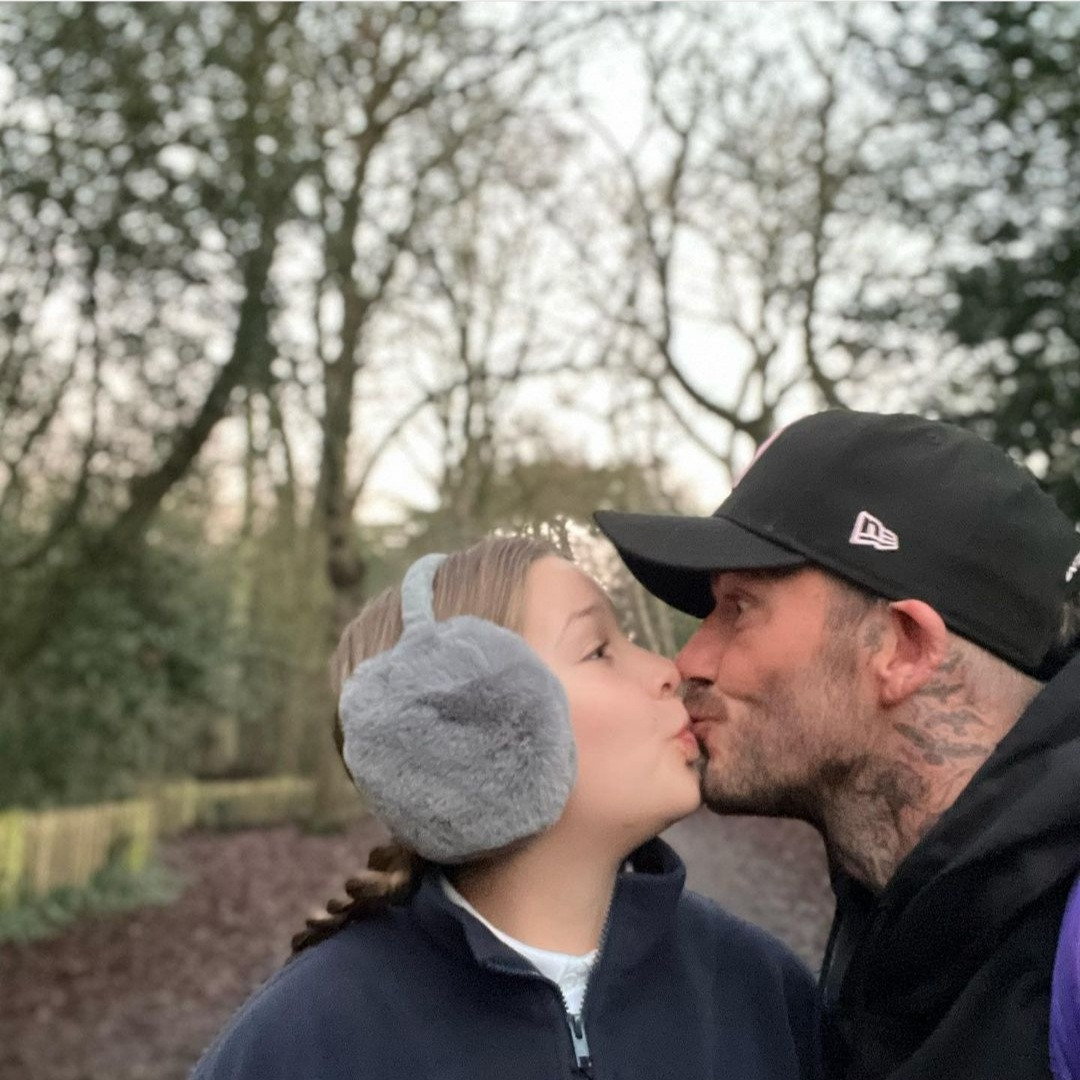 While many commented about how cute the photo is, some told him it’s inappropriate.

David previously addressed those who say kissing his daughter on the mouth is inappropriate.

In 2017, when Harper was five, David shared an image of him kissing Harper and when he was called out for it, he responded: “I got actually criticised for kissing my daughter on the lips the other day. I kiss all my kids on the lips. Brooklyn, maybe not. Brooklyn’s 18, he might find that a little bit strange. But I’m very affectionate with the kids. It’s how I was brought up and Victoria, and it’s how we are with our children.”

He added: “We want to show our kids love and we protect them, look after them, and support them, and we’re very affectionate with them.”