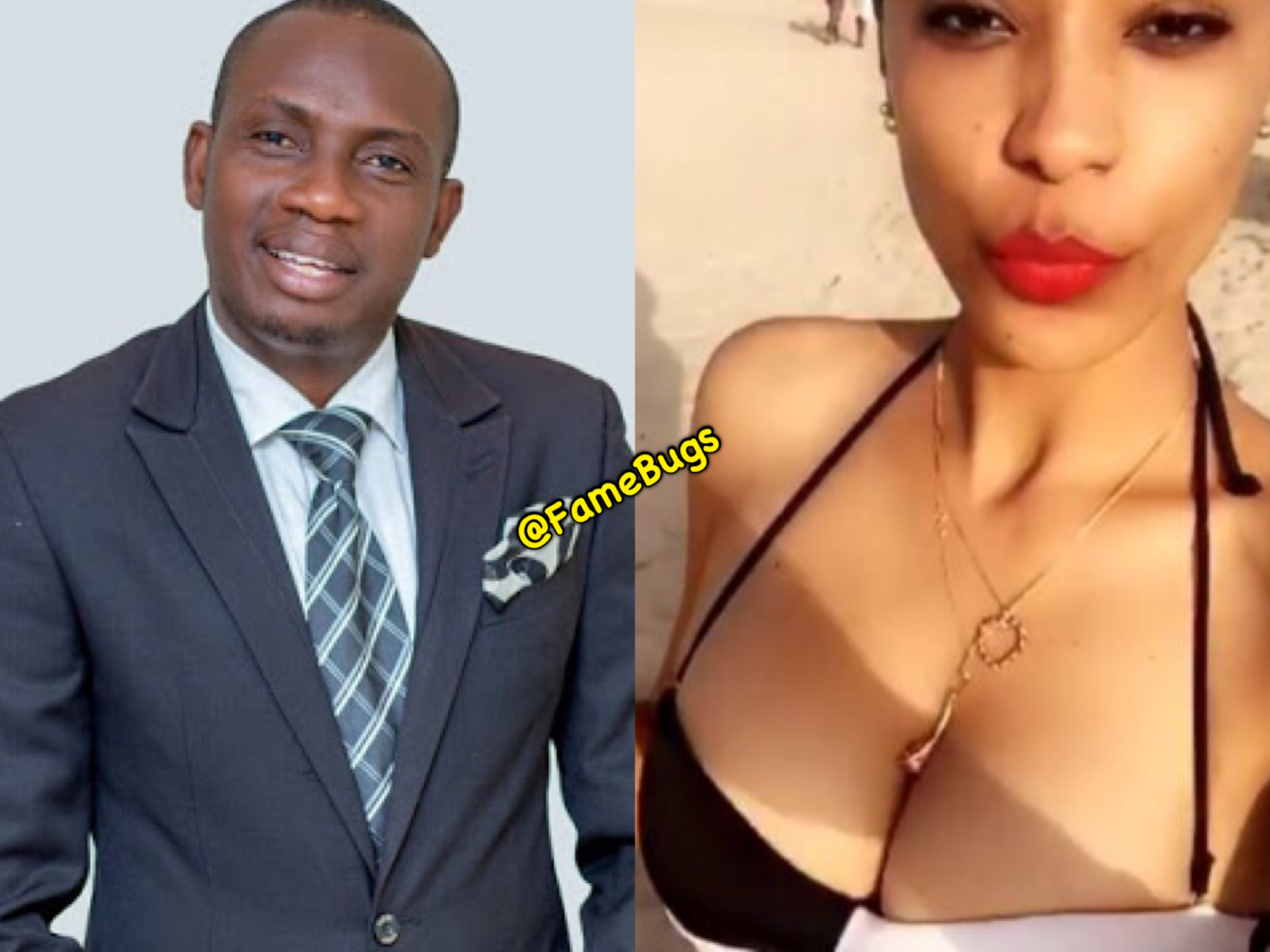 Counsellor Lutterodt is p*ssed off once again and it’s not because someone has given birth without marriage. This time around, his rant is directed to women who free their teasing tatas.

Using his favourite word, he described women who show cleavages as “ashawo” and calls on Ghanaian witches to deal with them. He was face to face with Nikki Samonas on Tv Africa and he didn’t spare her the curse too which got quite hilarious.