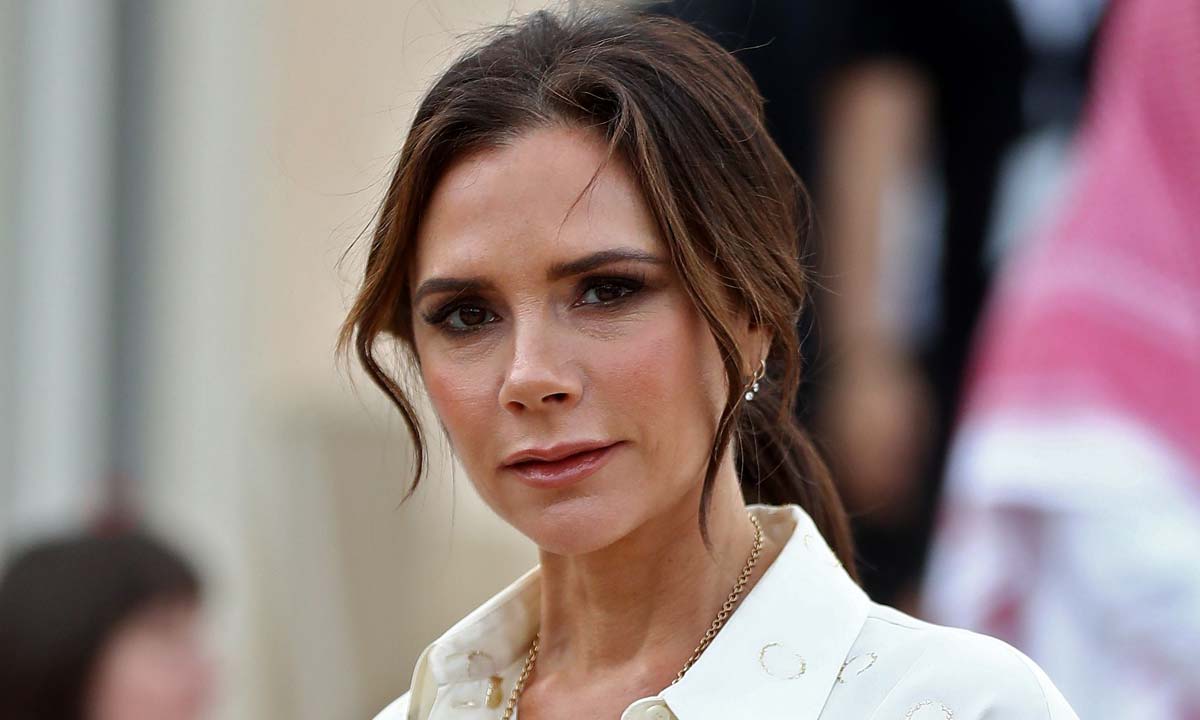 Victoria Beckham has described the desire to be very thin as an “old fashioned attitude”, suggesting that women today want to look “healthy and curvy”.

The fashion designer, 48, has made the comments amid the launch of her new VB Body shapewear collection, which she recently said looks particularly good on curvier bodies.

She said her pieces were partly inspired by spending time in Miami where her husband, football star David, co-owns the Inter Miami football team.

“There are a lot of really curvy women in Miami, and they really own it, you know? They walk along Miami beach with not a lot of clothes on, and they look fantastic.

“They show their bodies off with such confidence. I found both their attitude and their style really liberating.

“And as a mother, I loved the fact that (her daughter) Harper was around women who were really celebrating their curves and enjoying how they look.

“It’s an old-fashioned attitude, wanting to be really thin.”

The mother of four added that she feels good about exposing her 11-year-old daughter, Harper, to women who are “really celebrating their curves and enjoying how they look.”

When asked about her own petite frame, the admitted cardio fanatic reportedly shrugged and replied;

“It’s not about being a certain size. It’s about knowing who you are and being happy with who you are. I have found my own balance between wanting to have fun and being disciplined about eating healthily and working out. When you’re younger you fight against that balance, but through being older I’ve reached a place where I know what that balance looks like. I just know what works for me.”

The mother-of-four also said she wants to get “as good a bottom as I can get” and has been doing squats every morning while also changing her fitness regime to focus on lifting heavy weights five or six days a week with David and their personal trainer.