A young Ghanaian in the U.S, Andrew Amuna, has been reported dead after drowning in a river near Pullman County, Washington State.

Reports state that the 27-year-old who landed a job in February with Schweitzer Engineering Laboratories (SEL), a top electronic company, drowned while swimming at the Granite Point Snake River after he had joined a colleague on a fishing expedition, Saturday afternoon.

On Saturday, July 24 at approximately 4:35 pm, deputies with the Asotin County and Whitman County Sheriff’s Offices were dispatched for a water rescue at Granite Point on the Snake River after a 911 call reporting that a young man has gone missing after being in the water near the shoreline.

“Authorities searched the water in boats and jet skis before calling in the Nez Perce County Sheriff’s Office Dive Team. Today, divers located the male deceased in 9 feet of water about 10 feet from shore,” the website reported.

Andrew is said to have moved to Washington State a week ago after he was transferred from North Carolina by his company, Schweitzer Engineering Laboratories. His body has been transported to the King County Medical Examiner’s office Monday, July 26 for autopsy, July 27. 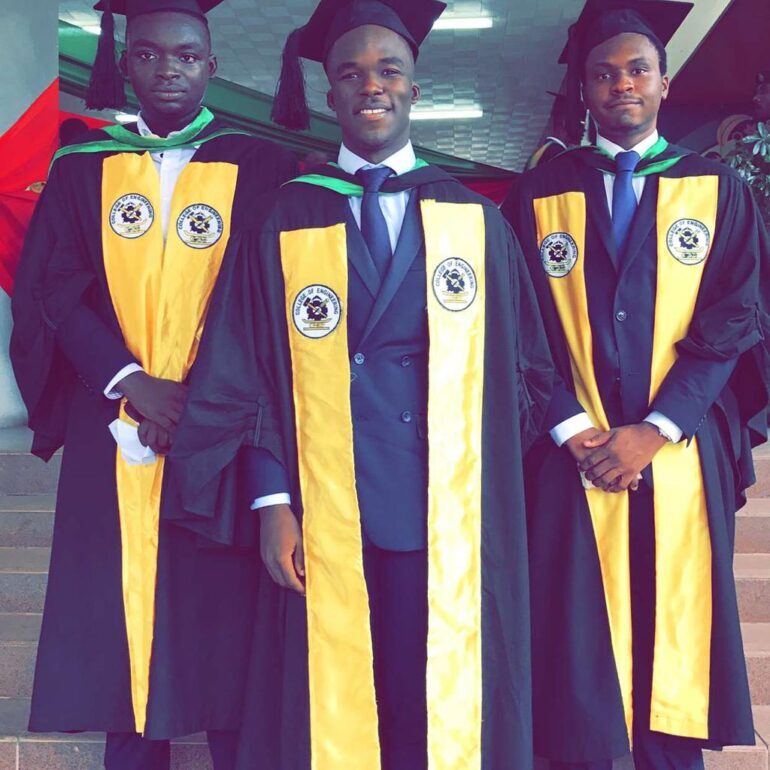 The 27-year-old student of the Achimota School emerged as the best student of his KNUST 2017 year group and became the valedictorian of the class.

Andrew later moved to the U.S for Masters Degree in Electrical Engineering from the University of North Carolina where he graduated in December 2020 and once again earned the spot at the School’s Commencement Speaker.

Until his death, he was revered as a young Ghanaian icon who is making the country proud when it comes to the Tech world. Colleagues and social media users have since been morning his death in the tweets below.

Witnessing your remarkable rise from a young chap in Tema Community 3 to an International role model, will forever be inspiring.

Till we meet again. 💔 pic.twitter.com/yFzEd6jgqD

Andrew was an inspiration to a lot of people including those ahead of him. I'm a witness to that. Accept my condolences, bro.

Ei Andrew Amuna is that how to die. Omg he was so full of life

Andrew Amuna news got me completely fucked up. He just texted me 2 days ago. We linked up in Atlanta to have lunch few months ago . Great guy by all standards 💔💔💔. Rest Easy King

if anyone was gonna die, it shouldn’t have been Andrew Amuna!

the world needed him.. such a genius💔🥺