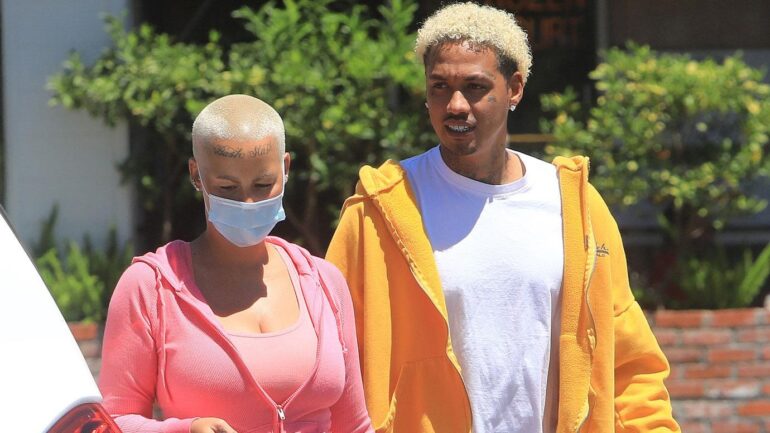 Amber Rose has shockingly accused her boyfriend Alexander “AE” Edwards of cheating on her with 12 women.

The relationship of the 37-year-old American model and her boyfriend of nearly three years has come to an end after she called him out with series of posts on social media. Amber Rose who has a 21-month-old son with AE, says she is tired.

“I’m tired of getting cheated on and being embarrassed behind the scenes,” she wrote in an Instastory post. Miss Amber details that she saw evidence from AE’s DMs and texts that even show the women knew he was in a relationship with her but they didn’t care.

“All 12 of y’all bums (The ones that I know of there’s probably more) can have him. Y’all very much knew he was in a relationship with a baby and y’all decide to f–k him any way I saw all the texts and DM’s. Y’all were well aware but y’all don’t owe me any loyalty so it’s whatever(sic),” the model stated.

According to Amber she has been very loyal to AE and was putting in so much effort to build a family with him.

“I can’t be the only one fighting for my family anymore. I’ve been so loyal and transparent but I haven’t gotten the same energy in return. I’ll never say the girls names because I’m not in the business of ruining lives but y’all know who y’all are. As for him… The lack of loyalty and the disrespect is ridiculous and I’m done – Muva(sic),” Amber added in the screenshot above.

What has also come as shocking to many is that after her posts, she also called her mother being a narcissist. It’s unclear why she is attacking her mother as well but she wrote “my ragging narcissistic mom can get the f-ck out of my life too. Only my kids”.

Amber Rose before her much-publicized love life with AE who is an Artists and Repertoire (A&R) for Def Jam Recording dated rapper Wiz Khalifa and they have an 8-year-old son together. 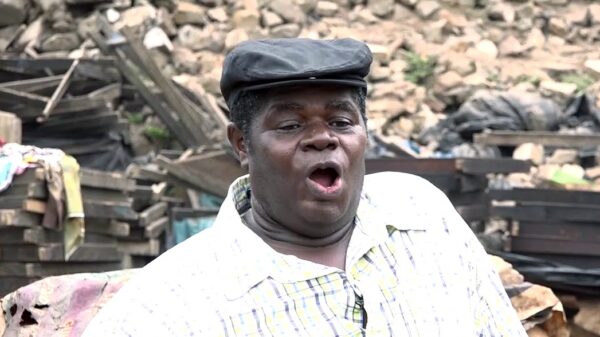