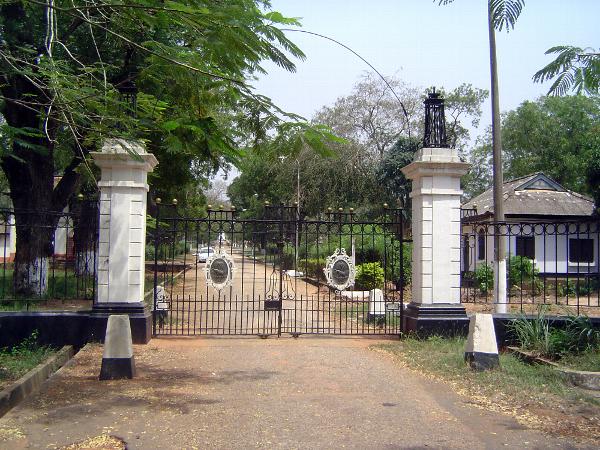 After the Accra High Court yesterday ordered for the immediate admission of the Rastafarian student, Tyrone Marghuy, the school authorities have completely gone AWOL and haven’t spoken to any media personnel.

Many media personnel converged at the entrance of the school at 7:30 am to find more information on the issue. According to the security personnel, the headmistress of the school was absent and they were unwilling to share more info about that.

Neither Tyrone nor his family members have been spotted at the school premises yet. Cars that troop in through the gates were stopped and questioned thoroughly before being granted access to enter the school’s premises.

According to the media personnel present, they were prohibited from filming amidst threats from the security personnel. The students present at school were also unwillingly to interact with any media personnel for unknown reasons. 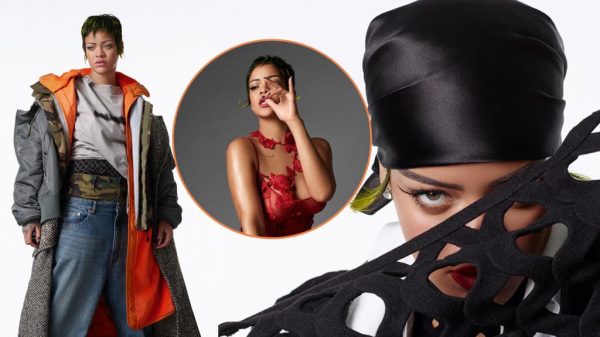 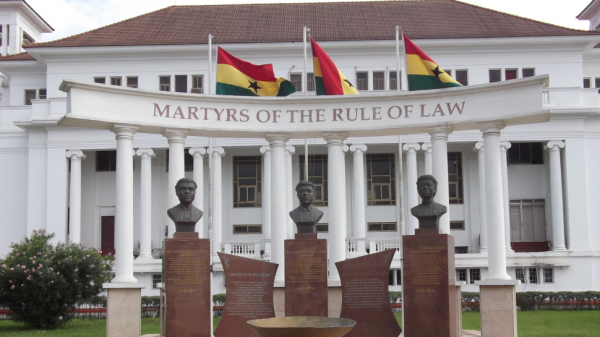 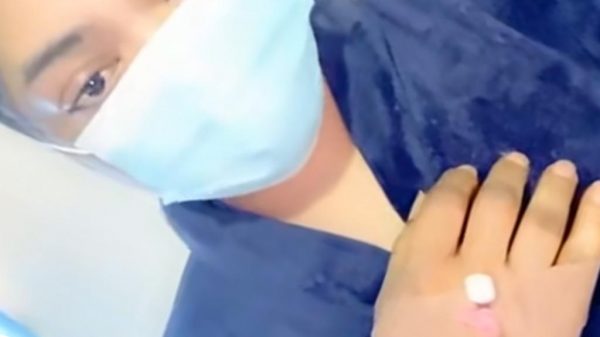