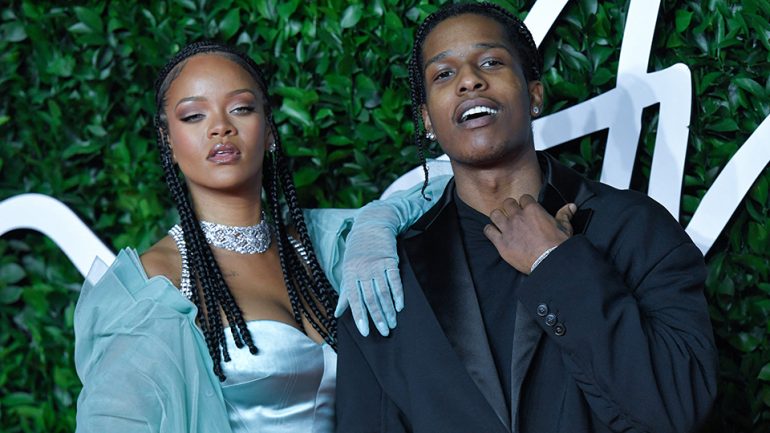 Don Jazzy has lost the game once again when it comes to the race of who gets under Rihanna’s umbrella first anytime she becomes single.

This is because American rapper, A$AP Rocky, has confirmed that he is now dating Rihanna for real unlike Don Jazzy and the million others dating Bad Gal Riri in the theatre of dreams with the hope of it turning into reality one day.

ALSO: Miss Rada Breaks Up With Michael Blackson Whilst He Is Busy Partying In Ghana

Asap confirmed the news during an exclusive interview with GQ Magazine.

According to the GQ reporter, Samuel Hine, who interviewed him for the June/July cover of the mag, soon as he brought Rihanna up, in their conversation, A$ap Rocky ‘started beaming like a teenager whose crush just accepted his prom invite’ and said “the love of my life,” calling her “my lady”.

Before this, Rihanna and the 32-year-old rapper has been spotted together a few times last year and that sparked rumour about their relationship. What seems to be the biggest clue the couple gave us was when Rih featured Rocky

Asked what What’s it like to be in a relationship, the ‘Praise The Lord’ rapper said “so much better,” and emphasized that “so much better when you got the One. She amounts to probably, like, a million of the other ones”.

Talking about marriage and if he would embrace monogamy among the choices he is spoiled with, Asap said “I think when you know, you know. She’s the One”. Of course, 1 Rihanna is a billion of many others cause she got it all.

Last year, Rocky was photographed with the ‘We Found Love’ singer in Barbados her hometown which also happens to be where the rapper’s father also emigrated from to the U.S. 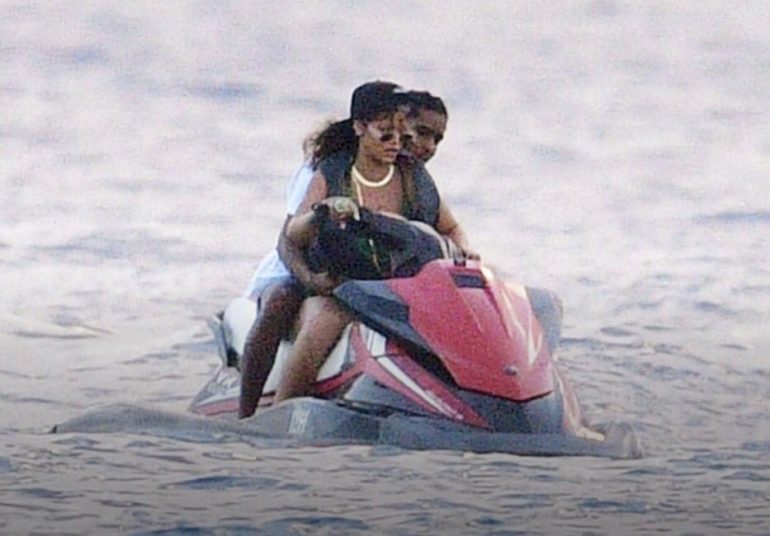 Speaking about that trip with Bad Gal Riri, the ‘Praise The Lord’ rapper told GQ that “it was like a homecoming thing”.

“It was crazy. I always imagined what it would be like for my dad before he came to America. And I got to visit those places, and believe it or not, there was something nostalgic about it. It was foreign but familiar,” he added.

Before A$ap Rocky, Rihanna who hasn’t released a new song for about 5 years now, dated Arab billionaire Hassan Jameel but it emerged in January 2020 that they broke up.

After the breakup, Rihanna featured the rapper ASAP in her Fenty Skin campaign, and the duo did several interviews together to promote the collaboration. Since then, they remained happily ever after.