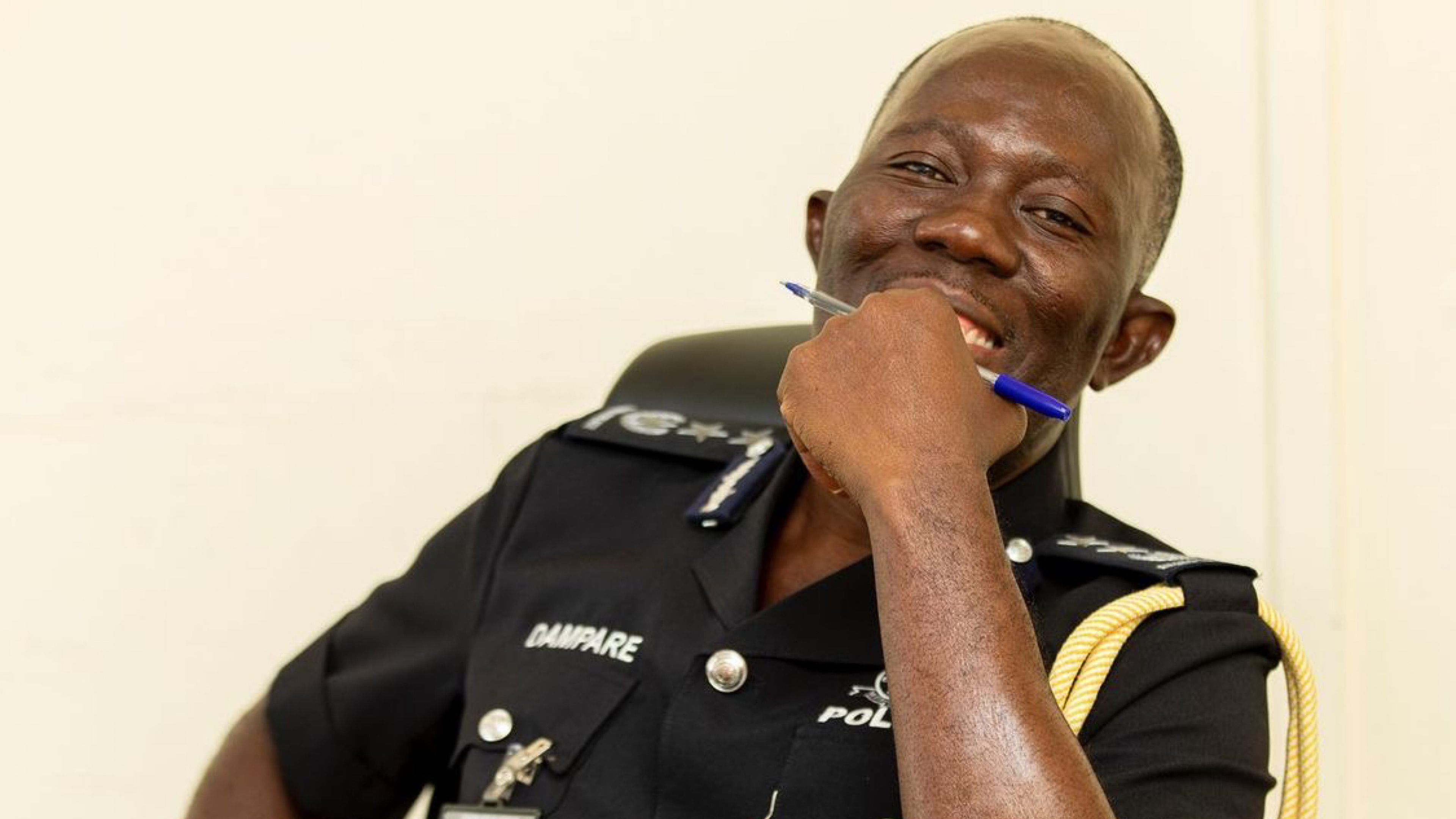 The President, Nana Akufo-Addo has appointed Dr. George Akuffo Dampare as the new Inspector-General of Police.

This follows a Press Release from the Communication Directorate of the Jubilee House where Nana Akufo-Addo directed the Former IGP, Mr James Oppong Bonuah to embark on a terminal leave pending his retirement on Thursday, 7th August 2021.

The Press release also announced the appointment of the fomer Commissioner Of Police DR. George Dampare to serve as the acting Inspector General Of Police in accordance to the constitution .

Dr. George Akuffo Dampare is the youngest Acting Inspector–General of Police (IGP) to be appointed in the Fourth Republic, and the eighth youngest since Ghana gained independence.

Prior to this appointment, he was the senior-most police officer after the just retired IGP.

It is not common to find a police officer go through the ranks from a constable to become an IGP.

Dr. Dampare joined the Ghana Police Service (GPS) in December 1990 at age 20, and rose through the ranks to become Commissioner of Police (COP) 24 years later at age 44 in 2014, the rank he held until his appointment.

During his policing career, Dr. Dampare has undertaken numerous law enforcement courses at tactical, operational, strategic leadership, and management levels, making him an all-around police officer with the required skills and competencies commensurate with his rank.

Dr. Dampare has also served and continues to serve on several boards including the Economic and Organized Crime Office (EOCO) Governing Board, DataLink University College Council, Police Central Disciplinary Board, and the Pumpkins Foundation Board (a philanthropic organization for underprivileged children, including those with autism).

He is married to Anita and has six children.

The Deputy Inspector General of Police, Mr. Patrick Darko Missah was also sent on a Terminal leave pending his retirement on October 16th 2021by the President. 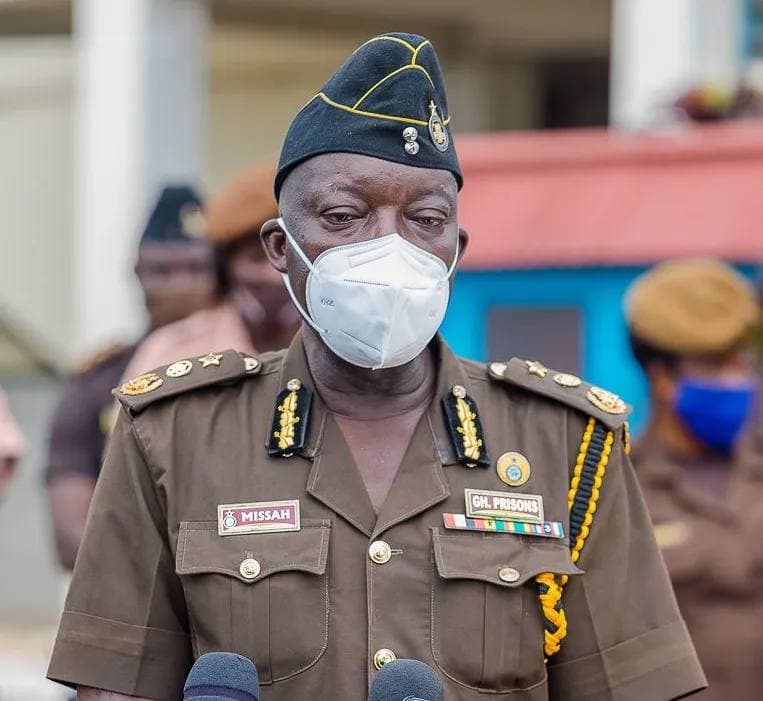 The President then appointed Kofi Egyir, Mr Darko’s Deputy, to act as the Director General of Prisons Service till a new General is appointed.